Adobe CEO Shantanu Narayen on the future of offices after coronavirus

Adobe CEO Shantanu Narayen told CNBC on Tuesday that he believes there are inherent benefits to being in an office that widespread remote work, which became a necessity during the coronavirus pandemic, cannot necessarily provide.

“Projects which are well underway, we’ve seen tremendous momentum continue, but when you’re trying to create a new project, you want people around that water cooler. You want that sense of urgency,” he said on “Squawk Alley.” “I feel like productivity is impacted a little bit in that.”

Narayen said Adobe, which is headquartered in San Jose, California, and has offices around the globe, is surely going to rethink its physical footprint as a result of the coronavirus — both in where offices are located and how they’re used.

Smaller satellite offices may become less of a priority. Employees may still work in those areas, “but we’re not going to have the footprint that we had,” he explained. Larger locations such as San Jose, San Francisco and “other centers around the world” still figure to play a key role in Adobe’s operations going forward, Narayen said.

“We will continue to have locations. They’ll be very different in terms of how they’re set up, the structure associated with them, the capacity. But it’s all areas we’re working through,” he said.

Narayen emphasized that Adobe is not in a hurry to ask workers to return to the office as the Covid-19 pandemic persists, noting that employees have continued to be productive at home.

Expressing the need for continued improvements on coronavirus testing and therapies, Narayen said he did not want to “unnecessarily bring people back to work early in case there are any risks associated with that.”

Adobe completed a renovation of its San Jose headquarters a few years ago, and in 2019 it broke ground on another office tower in the city’s downtown. Construction was paused due to the coronavirus but had resumed by mid-May, according to the Mercury News.

The future of corporate offices has come into question after businesses quickly pivoted to remote work earlier this year in an attempt to slow transmission of the virus. For example, both of Jack Dorsey‘s companies, Twitter and Square, have informed employees they can work from home “forever” if they wish.

Facebook CEO Mark Zuckerberg has predicted that about 50% of its employees may work remotely in the next five to 10 years — but the social media giant also recently signed a large lease for office space in Manhattan, another indication the coronavirus’ influence on offices may not have an either/or outcome.

Narayen said Adobe’s internship program this summer was entirely virtual, so “at all times of day and night, I was meeting with these interns across the globe as they were apprenticing at Adobe.”

It also raised questions for corporate leaders about remotely building a culture at an organization, he said. Adobe, for example, has more than 22,000 employees across the world. Less than three years ago, the company had almost 18,000.

“We’re working hard to figure out how, as all of these new people come on board, how do we instill in them the values? How do we continue to evolve the culture, bringing their smart ideas to bear?” he said. “As social distancing and the ability to actually have people in safe locations happen, it’s something that we’re continuing to work on, but that’s ahead of us.”

“We have a great crop of new hires coming, and we’re going to focus just as much as we did in the past on assimilating them and making sure their great ideas benefit Adobe,” he added. 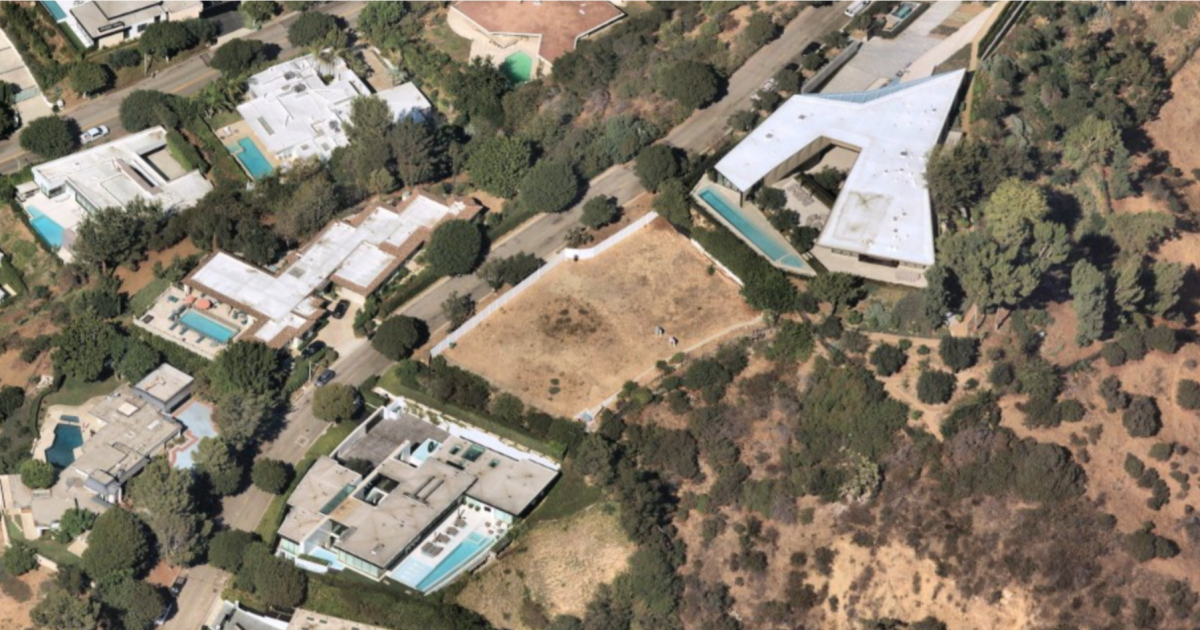