The legendary musician Carlos Santana has changed his tune. He’s put his tropical retreat in Anahola, HI, on the market for $2,995,000, the Los Angeles Times reported.

The longtime performer picked up the home on the island of Kauai just last year, for $2.7 million.

The listing details note that the home “captured his heart when he first moved to Kauai.”

The property on the Garden Island’s east coast features a mountain backdrop and ocean views. It certainly looks like a place that will eventually strike the right chord with a buyer in search of an island paradise.

Perched on a hilltop, the island retreat offers four bedrooms, five bathrooms, and just under 4,000 square feet of living space.

Behind a gate and a long, palm-lined driveway, the home, which was built in 2005, offers “ultimate privacy.”

The main house includes a living space with a vaulted ceiling and floor-to-ceiling glass windows. Sliding glass doors open out to a newly refinished, 1,300-square-foot ipe deck. The bedrooms also open outside.

Along with outdoor dining space, the home features a formal dining room indoors. The kitchen is described as a “chef’s delight,” with a six-burner propane stove, granite counter space, a wine cooler, and bar seating.

As a natural bonus, both the kitchen and dining room offer views of Kalalea Mountain.

A separate guesthouse features two sets of sliding glass doors that access a private lanai and grassy area with its own hot tub. Be careful—with such a welcoming setup, your guests may never want to leave.

The home is located on 1.48 acres in a neighborhood that has relatively few tourists, and the beach is just a short walk away.

The 10-time Grammy winner is best known for his band, Santana. He and his wife, the percussionist Cindy Blackman Santana, are probably sidelined for the foreseeable future from their Las Vegas residency at House of Blues in the Mandalay Bay Resort. They have reportedly been hunkered down in Hawaii. 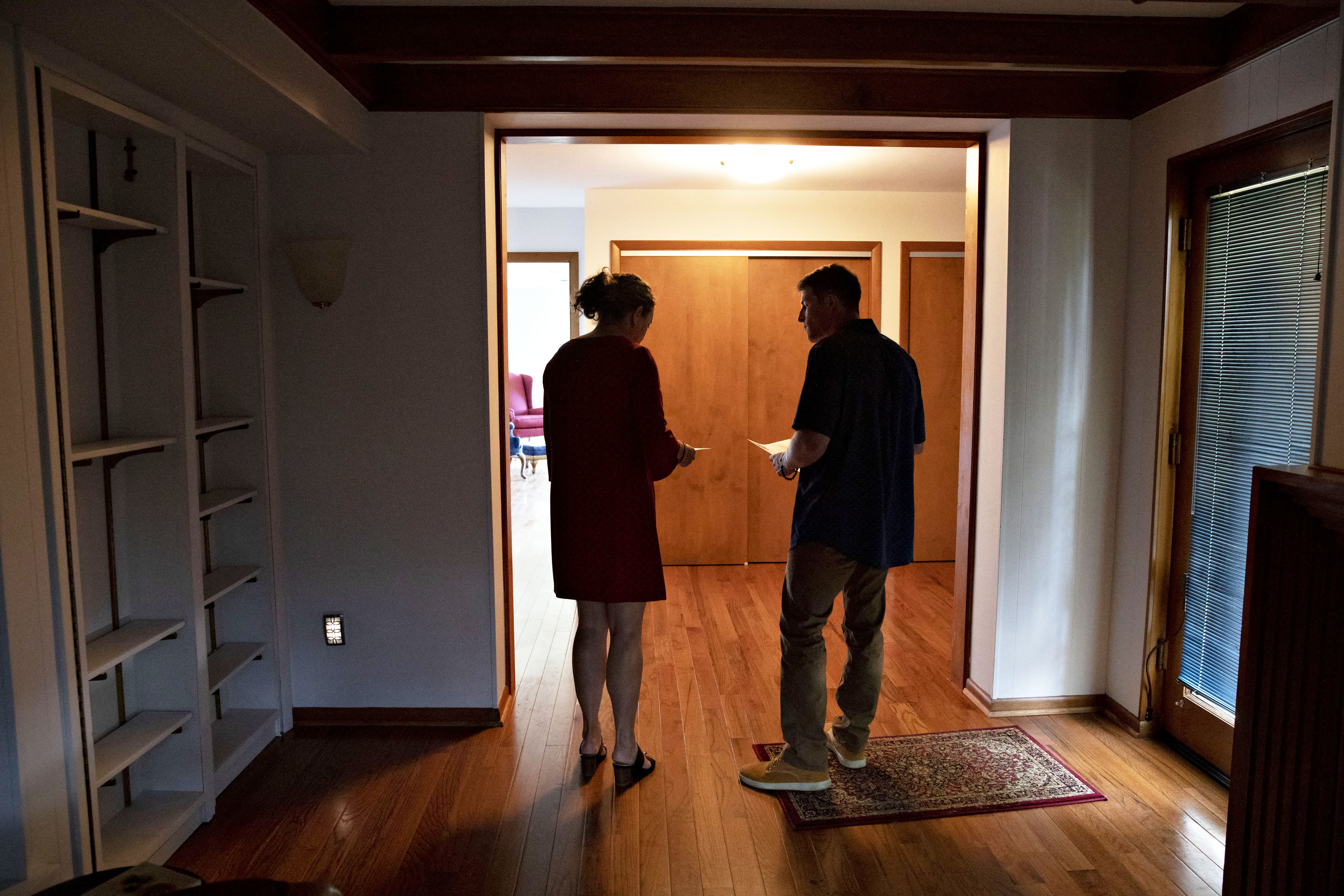 Should you consider a condo for your college kid amid Covid-19?

Jul 05, 2020James
When Diane Pearson’s sons both attended Robert Morris University, buying a condo for them in the suburb of Pittsburgh made financial sense. Pearson, who is