Trevor Noah will spend 2021 in style. The day before New Year’s Eve, the host of “The Daily Show” shelled out $27.5 million for a contemporary mansion in Bel-Air.

The comedian must have a thing for architectural showplaces. In 2019, he dropped $20.5 million on a similarly dramatic mansion also found in Bel-Air, but ended up selling it last summer for $21.7 million.

Noah bought this one from Mark Rios, an L.A. architect who built the 11,000-square-foot home for himself. Inspired by Japanese aesthetics, he told Architectural Digest that he went through 50 plans before settling on the final design and employed dark timbers based on a room he saw in Kyoto and extra-thick walls to protect against the noise of the city below.

From the street, the home appears as a series of cubes stacked together. Aerial photos from the back reveal that the estate sprawls across its hillside

The real estate jettison continues for Russell Simmons, the embattled Def Jam co-founder who stepped down from the label following accusations of sexual misconduct across multiple decades. After finding no takers at $9.925 million, he just relisted his New York penthouse for $5.5 million.

It’s the second home Simmons has tried to sell since the allegations surfaced. In 2018, he unloaded a Spanish-style hideaway above the Sunset Strip for $8.125 million.

Records show he bought this one for $2.32 million in 2007. It’s found in Manhattan’s Financial District and offers 7,175 square feet of interiors and 3,500 square feet of landscaped terraces.

About 70 miles from where he won a pair of national championships with the Florida Gators, former quarterback Tim Tebow has made another pass, selling his Jacksonville home for $1.4 million. That’s the same price he paid for the property in 2014.

Records reveal the buyer is Robin Eletto, an executive at the sports retail company Fanatics.

Tebow, who grew up in Jacksonville, originally listed the home for $1.7 million last February. A year prior, he paid about $3 million for a slightly larger place just a mile away. 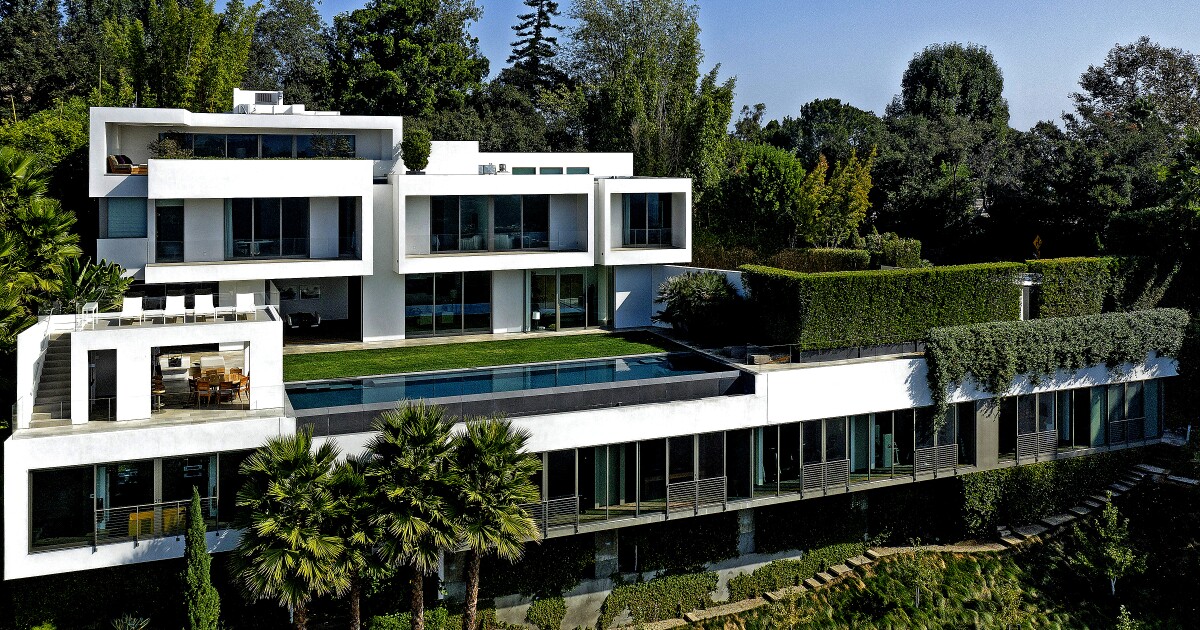