While Matthew Perry is still looking for a match for his Century City penthouse, fellow “Friends” star Courteney Cox has checked out of her own high-rise digs.

The actress last month cut an off-market deal, selling her longtime residence at the Sierra Towers building in West Hollywood for $2.9 million.

Owned by Cox for more than a decade, the condominium is next door to Dame Joan Collins’ former residence, which sold three years ago for $4.4 million.

Found on the 25th floor, the unit has one bedroom, two bathrooms and sweeping views of the Hollywood Hills. Floor-to-ceiling windows and an open-concept floor plan are among the features of note. Two covered parking spots were included with the 1,315-square-foot unit.

Originally built as an apartment building, the 31-story Sierra Towers has been home to stars such as Cher, the late Diahann Carroll, Lily Collins, David Lee and Jerry Leiber, among others. The high-rise, on the western end of the Sunset Strip, features amenities such as a concierge service, a gym and a swimming pool.

Cox, 56, is set to reprise her role as news reporter Gale Weathers in the upcoming “Scream 5” sequel. Earlier this year, it was announced that she and the rest of the main “Friends” cast will appear in a reunion special on HBO Max.

From growing pains to moving pains

Actress Joanna Kerns, who gained fame in the 1980s and ’90s as matriarch Maggie Seaver on the sitcom “Growing Pains,” and architect-author Marc Appleton have sold their home in Montecito for $8.35 million.

Called Villa Corbeau, the Mediterranean-style residence is about a five-minute stroll from the new home of Prince Harry and the former Meghan Markle.

Designed by Appleton and built in 2006, the graceful two-story home takes its cues from the country estates of northern Italy and southern France. Beamed ceilings, wrought-iron fixtures and Tuscan hues bring a rural tone to the interiors, a theme echoed in the kitchen’s butcher-block counters and antique-finished cabinets. Arched French doors bring garden views into the family room.

Outside, gardens and mature landscaping surround the home. Pathways lined with decomposed granite wind through various outbuildings including a rose garden, a pool pavilion, an arbor and a potting shed. Amid the backdrop are several dozen mature oaks, Italian cypress and pepper trees.

Kerns has pivoted to the director’s chair in recent years, helming episodes of “Pretty Little Liars,” “Scrubs” and “The Goldbergs,” among others.

Appleton, who has offices in Santa Monica and Montecito, this year co-wrote the third book in the “Master Architects of Southern California 1920-1940” series, which focuses on the works of Wallace Neff. His fourth book in the series, on architect Paul Revere Williams, is due out this year.

What’s going on next door?

Nirav Tolia, founder of the social networking service Nextdoor, has a new reason to reach out to his neighbors. The entrepreneur just listed his Italian Renaissance-style home in the San Francisco neighborhood of Pacific Heights for $25 million.

The dramatic price hike comes after an ambitious remodel that Tolia oversaw during his stay, introducing a chic modern style while keeping some original details in place. The house was built in 1916 by George Applegarth, the architect behind Bay Area buildings such as the Palace of the Legion of Honor, the Clift Hotel and the Spreckels mansion.

Tucked behind a 150-pound iron gate, the five-level home boasts a crisp façade that’s about 49 feet wide. Inside, formal living spaces with oversize windows take in views of San Francisco Bay and the Golden Gate Bridge.

Original heirloom coffered ceilings top the living room, and the adjacent great room combines a dining room with custom drapes, a family room with back-lit bookcases and a kitchen with marble counters.

The primary suite — one of six bedrooms and 6.5 bathrooms — spans the entire top floor. It comes with a chandelier-topped foyer, a glass office and floor-to-ceiling windows with sweeping views. An elevator and tiered garden complete the property.

Malin Giddings and Neal Ward of Compass hold the listing.

Losing a piece of the pie

Actor Eddie Kaye Thomas, known for his role in the “American Pie” film franchise, has sold his canal-view home in Venice for a little over $2.55 million.

Outside, there’s rooftop decking that overlooks the canal and a private patio. A carport sits at the rear.

Thomas, 39, has been busy of late with appearances on such shows as “This Is Us,” “Outmatched” and “Law & Order: Special Victims Unit.” The series “Scorpion” and “American Dad!” are among his other recent credits.

Laura Stupsker of the Agency handled both ends of the deal.

Hoss and Little Joe would be proud

In the Lake Tahoe area, the scenic estate that served as a backdrop for the beloved TV western “Bonanza” has sold for $38 million.

Once used to portray the fictional Cartwright family’s Ponderosa Ranch, the 24-acre property is set along the east shore of Lake Tahoe in Zephyr Cove. The estate looks a bit different these days, with two homes built in 2004 combining for nine bedrooms and 9.5 bathrooms across more than 18,000 square feet.

Other highlights include a wine cellar, craft room, movie theater, gym, two offices and a game room with a wet bar. A second-story deck hangs off the backside of the home, overlooking a stretch of sandy beach that leads to a private dock with a boat lift.

The property had waffled on and off the market for the last five years, originally listing for $59 million in 2016 along with another property before a series of price cuts divided the land and brought the tag down to $39.9 million. 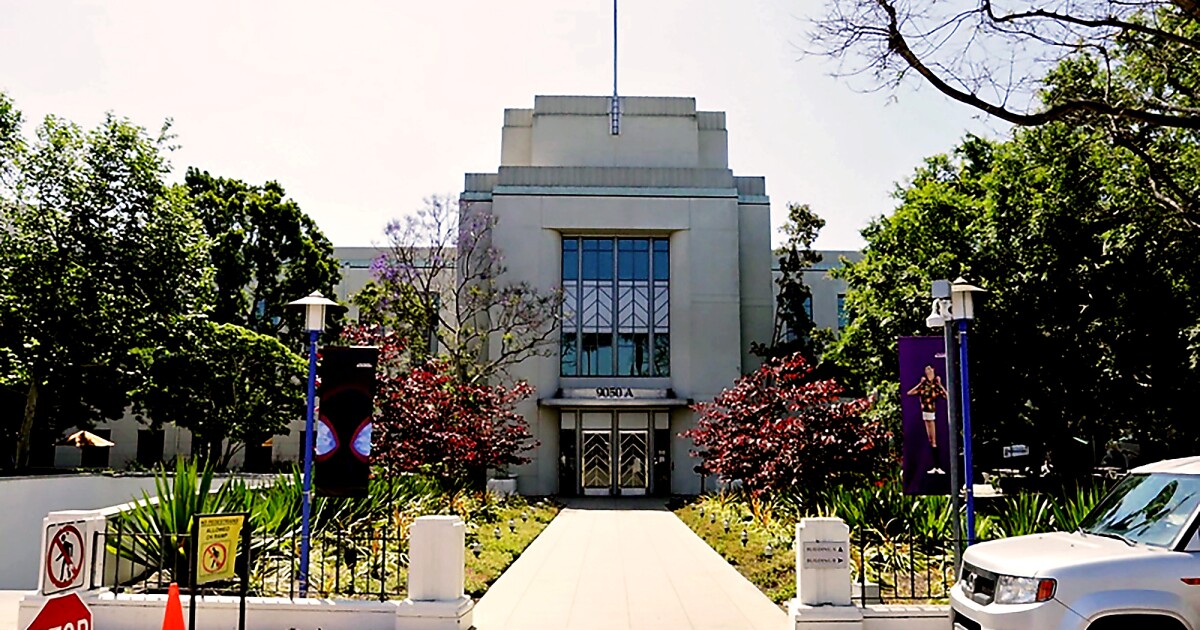