Kanye West Is Building the Most Bizarre Garden Ever

While Kanye West and Kim Kardashian West reside mainly in a swanky gated community in Hidden Hills, CA, there are apparently big plans afoot for their property in Wyoming, the western branch of the Kimye real estate empire.

According to the Wall Street Journal, West has been meeting with designers and architects to come up with a plan for an eco-friendly compound on one of his properties.

While it’s unclear which property will undergo these upgrades, West has two massive parcels to choose from. In September, he acquired Monster Lake Ranch near Cody, which was on the market for $14 million. Then mere weeks later, he added another property nearby listed for $14.5 million called Bighorn Mountain Ranch.

Among his ambitious plans, which are being attended to by the architect Claudio Silvestrin and light artist James Turrell, are a series of dome-shaped rooms that feature closed-loop ecology to capture and save energy and water.

Also on deck: a vegetable garden, skate park, orchards, a bio pool, and a urine garden.

Yup, you read that right—urine, in the garden, where peas and carrots take root. West’s plan is to install a system that converts human waste into plant food, which is actually an ancient gardening practice used all over the world.

But does that mean having a urine garden is a good idea?

Can urine be used as fertilizer?

As strange as it sounds, urine does contain certain components that make it great fertilizer for certain plants.

According to Cassy Aoyagi, president of FormLA Landscaping, urea (the main substance found in urine) helps with nitrogen uptake in plants.

“Synthetic urea is a major component in commercial-grade chemical fertilizers,” she says, “and organic fertilizers contain urea of animal origin.”

Could you skip purchasing fertilizer and sprinkle your own free pee on your veggie rows? No! There’s a good reason you see signs that say “Curb your dog” around flower beds.

Concentration problems aside, “another drawback is the possibility of cross-contamination with fecal matter, which is a big health risk,” explains Susan Brandt, the green thumb at Blooming Secrets. Because you should never, ever consider human feces as fertilizer. Got that?

“While chicken waste is useful in compost, we do not recommend composting with human or pet feces since many horrible diseases have fecal-oral transmission,” Brandt adds.

The only way to avoid such cross-contamination is to shell out for a new toilet designed specifically for the purpose of recycling urine (which is likely what West is doing).

“You’d need separating toilets, where a divided bowl and independent set of pipes separate urine from other waste,” says Brandt. “And this could end up being expensive.”

But even if you could ensure your urine weren’t contaminated by fecal matter, there are other potential problems. For one, medications and urinary tract infections can mess with your urine quality.

A far easier bet is to buy organic fertilizer, which has urine in the right amounts.

How to use urine in a garden

Still, if you are truly determined to use urine in your garden, there are ways to give it a go that are relatively safe if you take the right precautions.

“There are several ways to use urine in the garden, including adding it to your compost pile, applying it to mulch, or diluting it to make a fertilizing solution,” says Brandt.

The first step is to collect your output carefully. While West probably isn’t peeing into a cup for his romaine rows (he likely has his own pipes that store and process his DIY fertilizer), homeowners can catch their own in a plastic or glass container and then transfer it to a watering can.

Next, you’ll need to dilute your urine with water.

“For corn, the water to urine ratio is 4-to-1, and you can use this solution every two weeks,” says Brandt. As for other veggies, such as peppers, cabbage, spinach, and eggplant, a 10-to-1 ratio is recommended every two weeks or as needed.

When watering with this mixture, fertilize vegetables only at their roots—not on any part of the plant you plan to consume. And in case you’re wondering, no, that pee smell and taste won’t transfer to your plants!

How to use urine on compost

If you’re tending to an outdoor compost pile of leaves and paper at your house, these can benefit from occasional direct applications of urine. (The nitrogen in pee helps to speed the breakdown process, according to the Cornell Waste Management Institute.)

“Undiluted urine is also a weed killer, and the uric acid in urine may deter or eliminate fungus on plants,” says Brandt.

Want to keep rabbits, fox, and feral cats away from your garden? Just add pee around the perimeter, particularly early-morning pee.

“Apparently the scent of human urine, especially the most pungent batch you’ve created first thing in the morning, can keep these animals from digging in your plants,” says Brandt. “And if deer are an issue where you live, you can put early-morning pee in a spray bottle and mist the trees to keep them away.”

Who knew urine could be so useful? 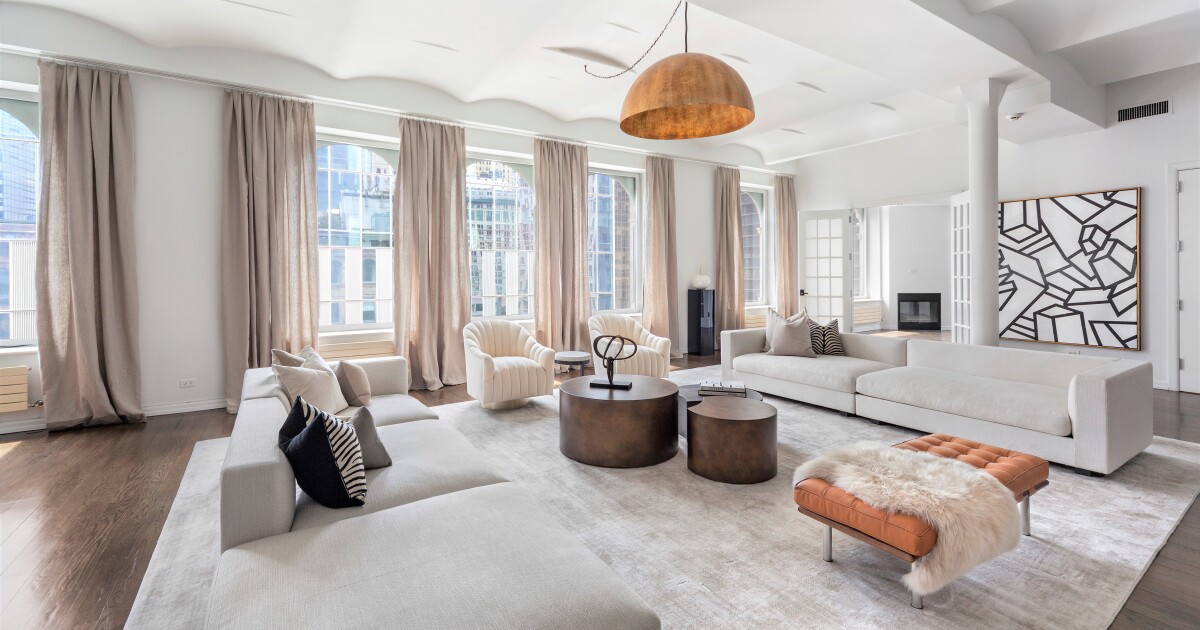