Meyers Leonard is spending his offseason in style. The veteran big man, who reached the NBA Finals with the Miami Heat before losing to the Lakers, is renting out a Mediterranean-style villa in the Beverly Hills Post Office area for $35,000 a month.

The home, which was built in 2005 and last traded hands for about $3 million in 2013, sits on a quarter of an acre above Benedict Canyon.

Juliet balconies line the front of the house, and listing photos show a basketball hoop perched above the three-car garage. Inside, five bedrooms and six bathrooms are spread across 6,200 square feet.

Featuring a design palette of hardwood and imported stone, the two-story floor plan includes a gourmet kitchen, refrigerated wine cellar and an owner’s suite with a spa bathroom and steam room.

A trio of French doors open to the backyard, where a patio with a fireplace expands to a swimming pool and spa lined with privacy hedges. A few more Juliet balconies overlook the backyard and the mountains beyond.

After playing college ball at Illinois, Meyers was drafted by the Portland Trail Blazers in 2012 and spent seven seasons with the team before being traded to the Heat last summer. He averaged about 20 minutes per game this past season and started two games in the NBA Finals. 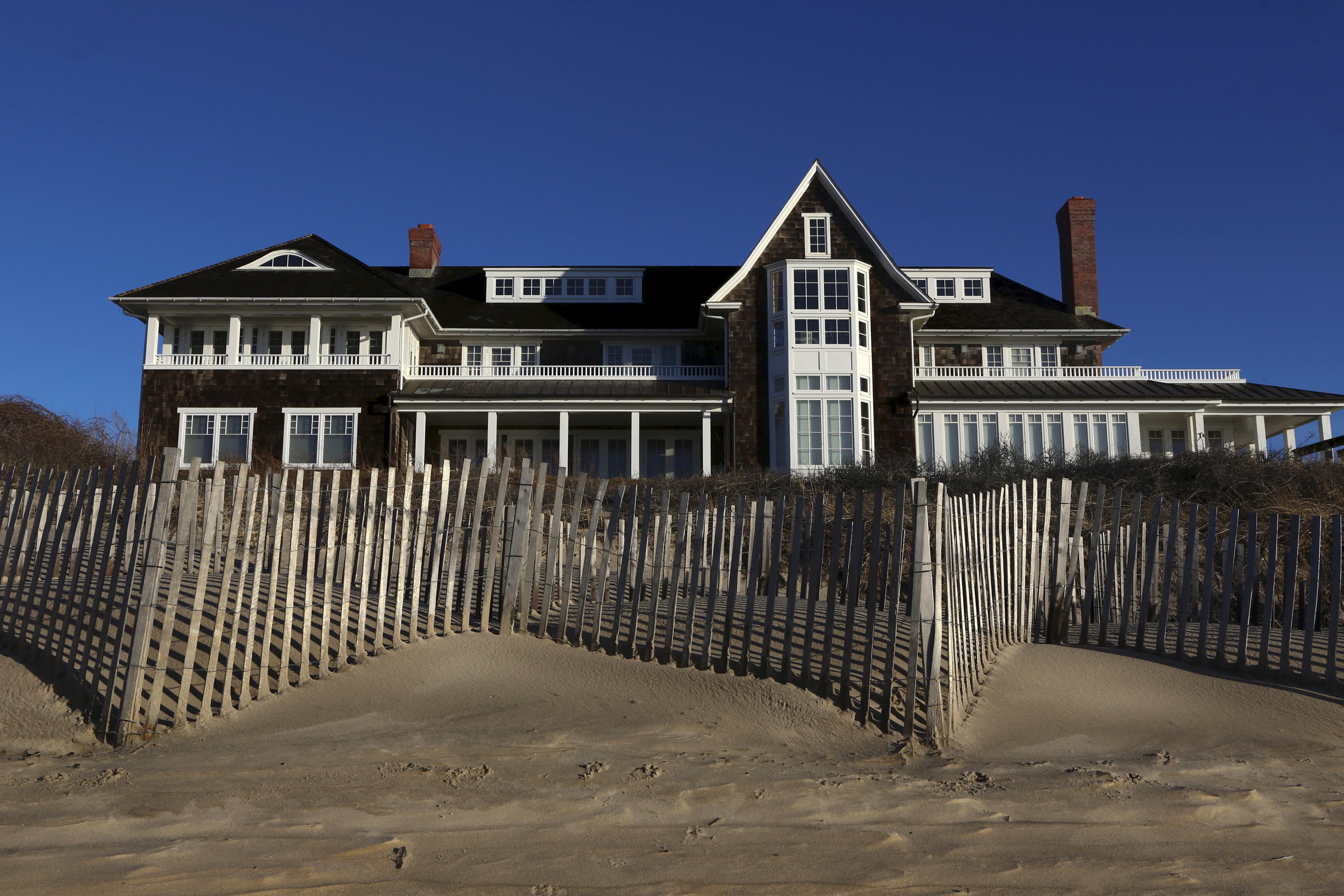