A massive Pasadena estate is listing for sale Saturday at $39.8 million, making it by far the most expensive listing in the city.

The asking price for the 31,415-square-foot mansion is more than three times that of the city’s second-most-expensive home for sale, which is asking $11.68 million. Should the new listing sell for close to the asking price, it would be Pasadena’s biggest deal since 2013, when the so-called “Dynasty” mansion changed hands for $20 million.

Eastern and western wings divide the blank-slate interior, which includes a two-story foyer, multiple formal rooms, a grand ballroom, a media room, spa facilities and an indoor resistance pool. The main house has 14 bedrooms; the guesthouse has two more. There are a total of 19 bathrooms.

The $39.8-million asking price is something of a reduction for the mega-mansion. In the late 2000s, the property was briefly offered for about $52 million, records show.

Of the 10 highest home sales in Pasadena last year, only one topped $10 million: “Avengers” director Anthony Russo’s $15.58-million purchase of the “Dynasty” mansion. 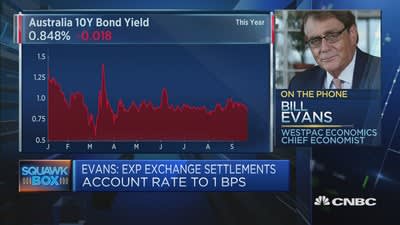